“Making a difference and being a positive force in peoples lives in the only thing that matters, to me, our team and this firm. When it comes to financial matters, opinions often masquerade as facts. That’s a dangerous thing. Our biggest value is helping clients cut out the noise, clarify what it is truly important in their lives, and create a plan that works for them.”

Although Tony founded Mission Point Planning in 2013, he has been in firm leadership roles since he first started in the field in 2003. During his time as a Vice-President at AXA Advisors and as a Director at Blue Water Financial Group, Tony simultaneously advised and served clients while coaching, mentoring and leading newcomers to the business. “The experience teaching others the craft of financial planning was invaluable. I was working 65-70 hours a week but loving every minute of it. I firmly believe that you never truly master a craft until you can successfully teach it.”

Tony has a passion for educating and writing and is a regular contributor to Fedsmith one of the largest blogs for federal employees in the country. 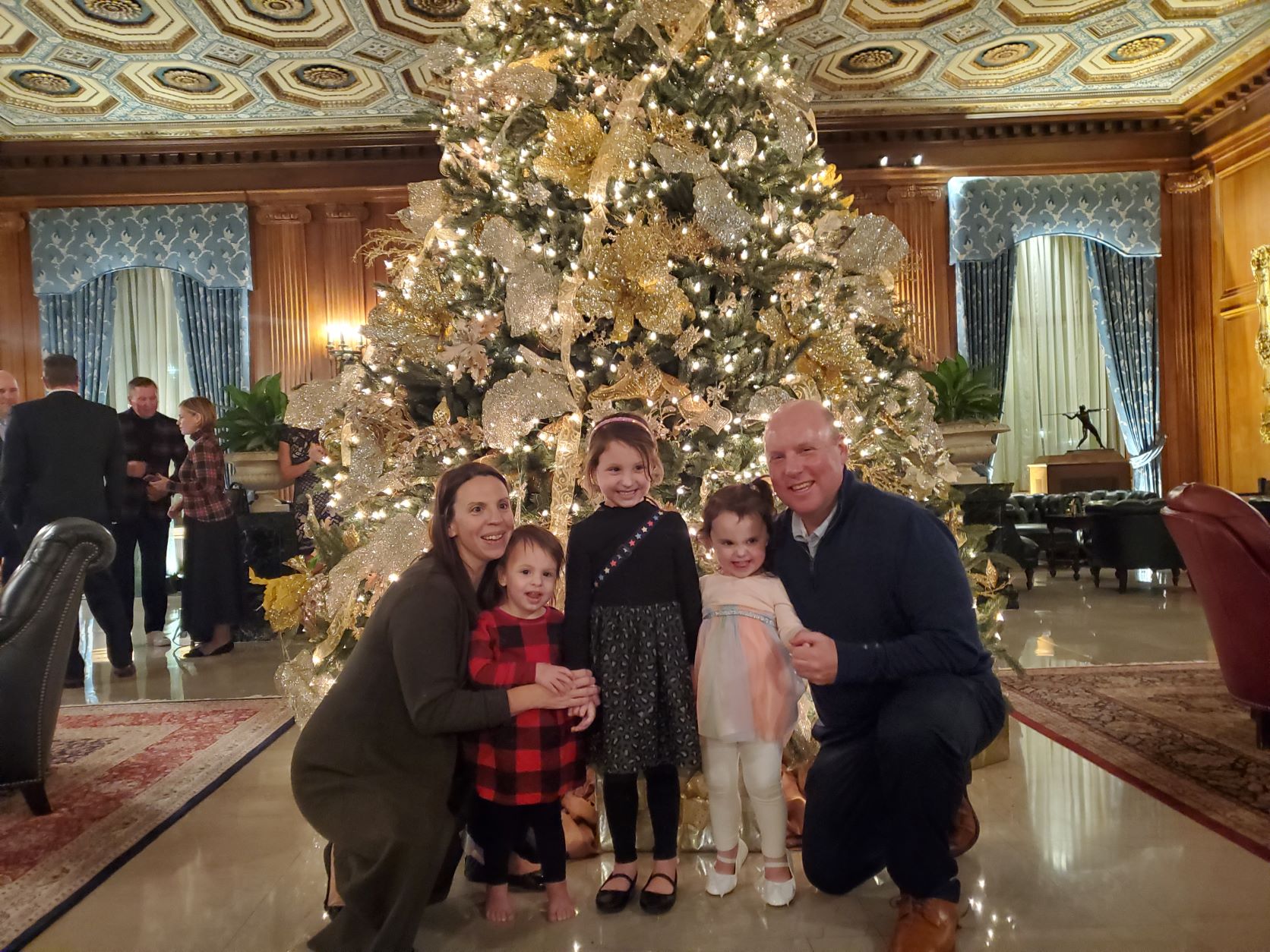 Get to know Tony:

Tony’s pride and joy however is his growing family. He currently calls Lake Orion his home where he jokes he’s surrounded by women to keep him grounded. He is very happily married to his wife Alana and has THREE young daughters, Ava, Millie and Ruby (see below) along with the family dog Molly and cat Lola. As former residents of downtown Detroit and Berkley, they often return as a family for shopping at Eastern Market, eating in Corktown or just walking and running along the riverfront. “Remaining close to the city and its revival was important for our family.”

For outside fun, he loves trying new hobbies that lately include learning to sail, traveling to national parks and camping. However, what he likes best is reading. “I have a book goal each year, I cheat a little bit by using Audible, but it’s such a great way to unwind after the chaos of each day.”

Tony is also heavily involved in the local small business and entrepreneur community through his involvement in the Detroit Athletic Club, Woodward Business Group, and the Sunrise Networking Group.

A few of my favorite things: 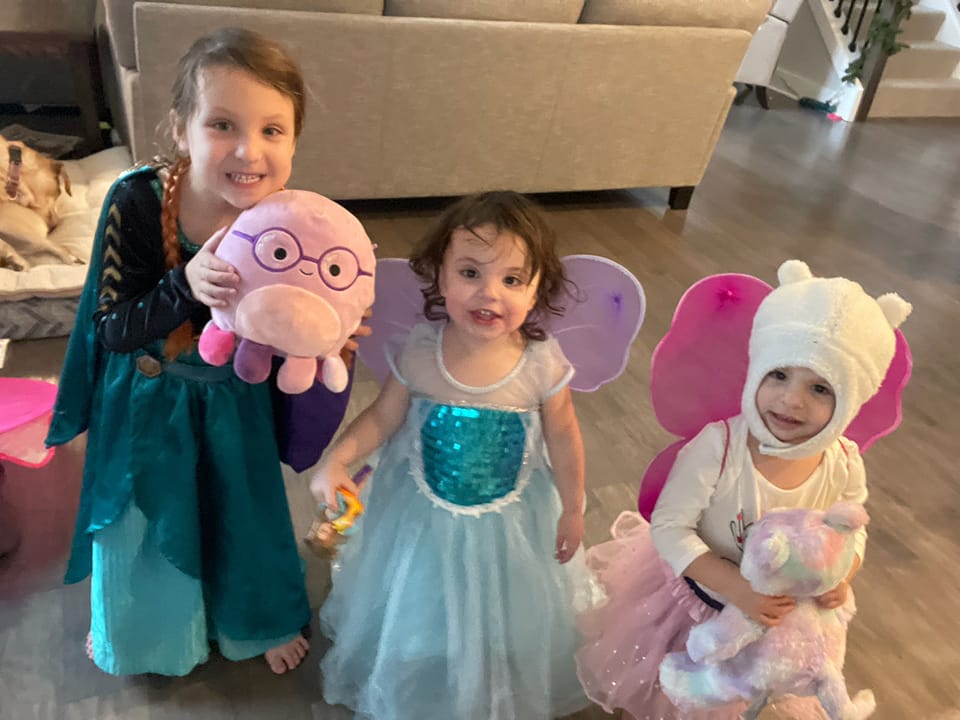 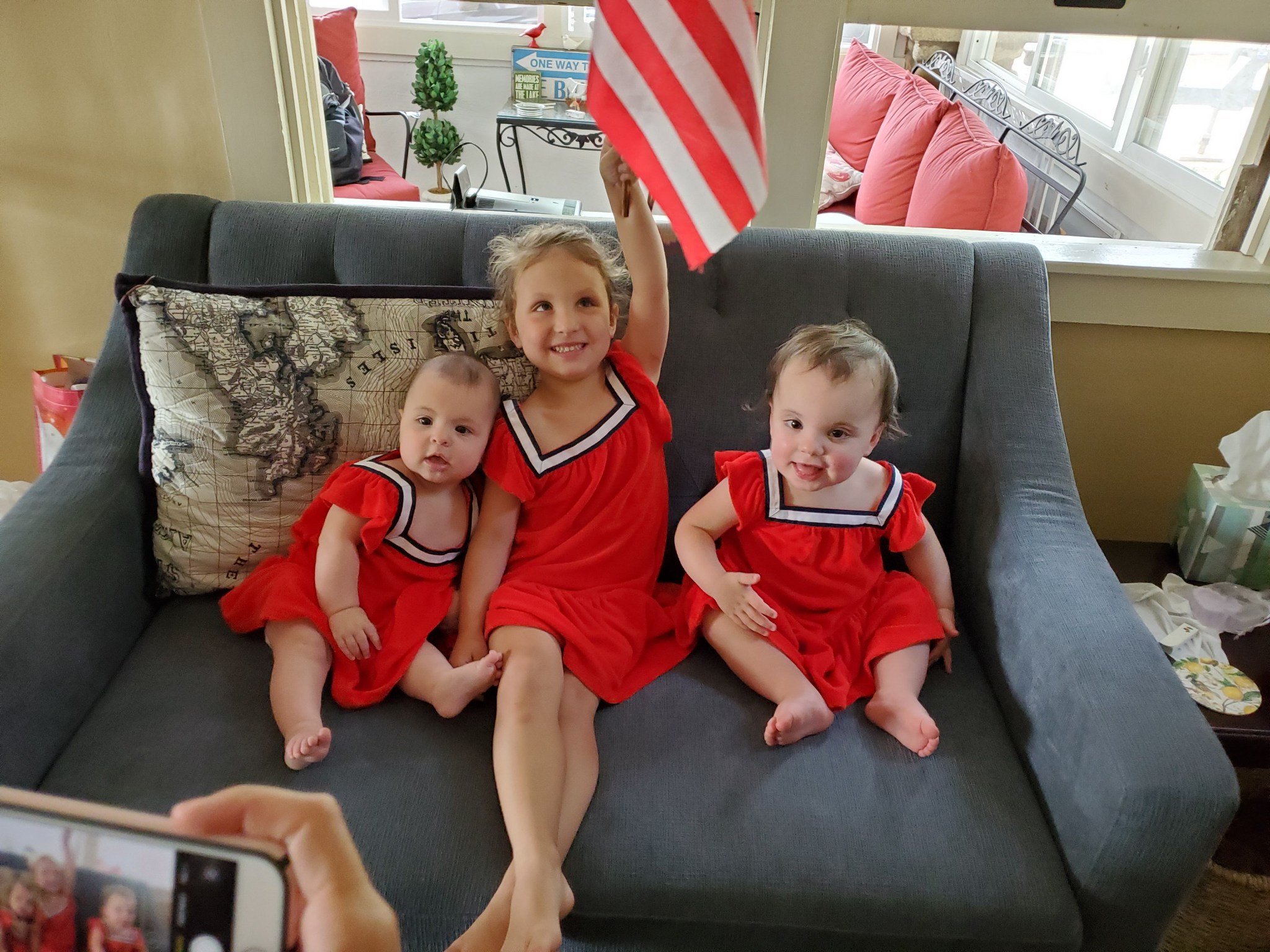 Turning your Pile into a Paycheck Part II: Living too long.

Turning your Pile into a Paycheck. How should you invest your TSP after retirement?

Turning your pile into a paycheck. How should you invest your TSP after retirement?  (Introducing a new series on Retirement Distribution Investing) When you retire from the Federal government you have a big decision to make, one as important as the decision to retire...
Read More
Securities, financial planning and advisory services offered through LPL Financial, a Registered Investment Advisor, Member FINRA / SIPC. Check the background of your financial professional at FINRA's BrokerCheck. The LPL Financial Registered Representatives associated with this site may only discuss and/or transact securities business with residents of the following states: MI, CA, NH, NE, TX, MS.
LPL Financial and its representatives, Mission Point Planning and Retirement do not provide tax or estate planning advice. These services are provided in conjunction with a qualified tax and/or estate planning professional.
This site is published for residents of the United States, is for informational purposes only and does not constitute an offer to sell, or a solicitation of an offer to buy, any security or product that may be referenced herein. Persons mentioned on this website may only offer services and transact business and/or respond to inquiries in states or jurisdictions in which they have been properly registered or are exempt from registration. Not all products and services referenced on this site are available in every state, jurisdiction or from every person listed."