The Thrift Savings Plan is cheap, unless you retired. 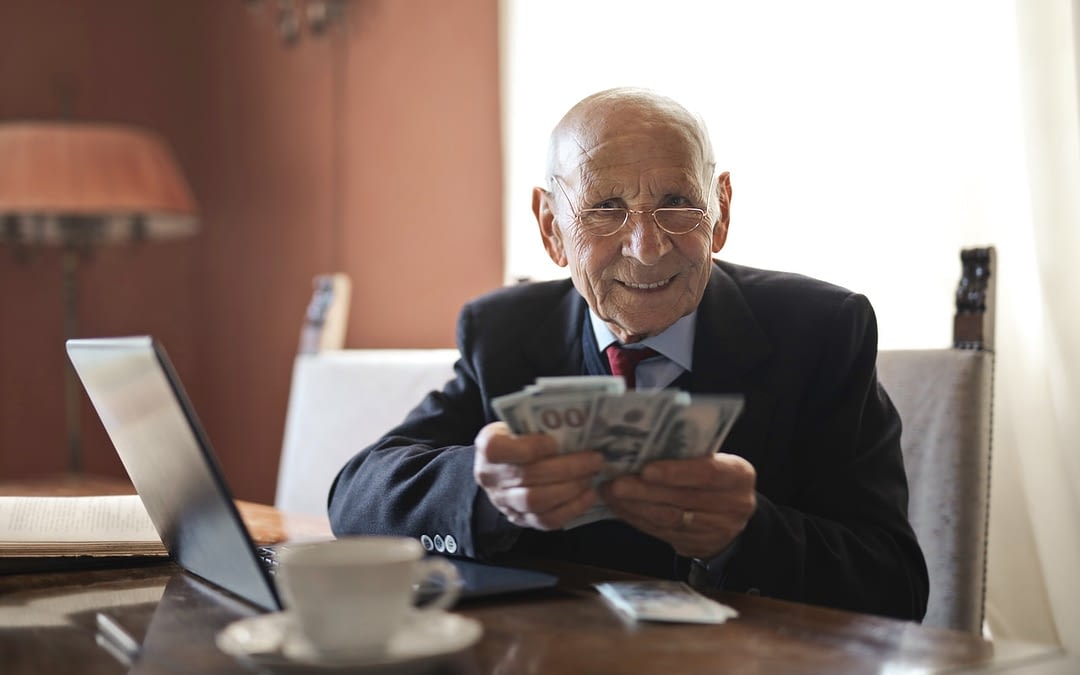 Is the Thrift Savings Plan actually cheap for retirees?

The Thrift Savings plan is rightfully lauded for its great attributes, the extremely low expenses, use of index funds and overall simplicity.  These features have contributed to the successful retirement for thousands of Feds.  The TSP is even often cited as a model for other private retirement plans to emulate.

However, if you are retired and you withdrawing from your TSP , “we have a problem Houston.” Although the TSP is rightfully lauded as a great ‘accumulation’ retirement plan, it’s falls a short on the retirement distribution side.  When a federal employee retires and transitions from ‘saving’ money into their TSP to ‘spending’ money the TSP loses its biggest attributes, its simplicity and cost. What has been cheap and simple suddenly becomes really expensive and unnecessarily complicated.

I can explain. Our angst comes from the one thing the Thrift Savings Plan didn’t address when it unveiled its new and improved distribution options back in 2019. Although there were many improvements made, the fact that retirees actively withdrawing from the TSP for retirement income cannot pick which investment funds are the source of that distribution is a major flaw. Put simply, if your TSP account is divided into 50% G-Fund and 50% C-Fund, every dollar you withdraw must come out in the exact proportion of 50% G and 50% C.

(For greater detail, please read our March 2020 article called TSP Distribution Rule and the Coronavirus Don’t Mix highlighting the key weakness in the TSP for a retiree.)

This issue may sound tame but it is actually quite damaging. The underlying issue stems from how you actually spend/take money from the TSP.  When you withdraw money from your TSP, you are not actually taking money, you are selling shares.  That sale of shares is then converted into actual money.  This sale becomes very problematic when a Fund you own suddenly declines in value at the time you take your retirement distributions, like in March of 2020. When a decline is severe, you will need to sell many more shares than you normally would have to cover your total withdrawal.

Let’s use as an example a recent retiree named Richard to illustrate the point. Richard worked as criminal investigator for the IRS for 30 years and currently has nice TSP nest egg comprising 60% C-fund, 40% G Fund, a common mix we see with FERS or CSRS retirees.

According to Richard’s plan, he needs to take $3,000 per month to fund his retirement lifestyle.  Per the rules, each dollar withdrawn from the account will be comprised of 60% C-Fund and 40% G-Fund.  As we said earlier, this isn’t usually an issue unless the market has a deep loss, like during the COVID-19 market meltdown. As of this writing, the market is almost back to even for the year so you might be wondering why it even matters.

We can discover if it matters by simulating a withdrawal from Richard’s TSP at the market lows in March. At that time, he would have had to do the following transaction to net his 3,000 per month.

Of course, this selling happens automatically, all Richard sees is his $3000.00 a month hitting his back account.

Let’s fast forward to June and it’s time he takes his monthly distribution and will need to sell shares in the same 60/40 proportion as in March.  Here is the breakdown.

As you might expect, since the market was up in June relative to March there was a difference in the amount if shares Richard sold each month to cover his normal ‘paycheck.’ For the G-Fund, the difference was negligible. He only had to sell 2.74 shares more in March than in June to cover that portion of the withdrawal. The difference was only $57.25.

The C Fund sale was an entirely different story. He had to sell almost 16 more shares in March to cover the exact same $1800 distribution. The difference was $731.66!  Yes, that is right.  Another way to view it is that if Richard had to sell the same EXACT shares in June as he had in March, he would have received $2531.66 which is the $731.66 more.

The TSP rules forced him to selling when the market was low, costing him $731.66.

Tell me how the TSP still inexpensive?  Or simple?

Death by a thousand cuts.

Ok, I know I am cherry picking the market lows in March. I’m only do so to make a point for educational purposes.  Most of the time, the negative impact won’t be so acute because market losses like those in March don’t occur often. But they do occur.

The old saying ‘death by a thousand cuts’ refers to the failure of a system caused by the accumulation of many small problems over time. This small ‘glitch’ in the TSP rules can systematically result in losses for the retiree.  Over time, these losses can add up. Think of this, if you have a 25-year retirement you are going to take monthly withdrawals 300 times!  300 chances where you may have to sell shares when you normally wouldn’t.

The solution to the problem is actually very easy then.   Fix the system and allow for TSP retirees to segment their distributions based on their own choosing.  100% of Richard’s monthly distributions should be coming from the most conservative, least volatile investment option. This is literally THE cardinal rule for retirement distribution planning.  Almost every brokerage or investment company in the country allows for this functionality.  The TSP just doesn’t.

Once that is done, a retiree can manage the portfolio more strategically.  Regular monthly distributions can be taken from the G or F fund.  Strategic rebalancing can then occur for the C, S, and I at the investor’s discretion. (hint—not when they are down 30%)

Does the TSP plan on taking my advice?   If history is any guide, it won’t be in the near future.  For example, the new distribution rules came two years AFTER the legislation authorizing the change passed.  The TSP is large, and wholesale system changes don’t always occur easily.

In the meantime, you can always segment the funds yourself and structure your distributions correctly. That will mean moving money in the stock funds out of the TSP into a different financial company.  It’s the only way right now. It may take some work, but this advisor believes it’s worth it.

You don’t even have to use a financial advisor or pay commissions. Given the rise of 0% fund fees and zero commission trading in places like Fidelity or Vanguard, you can still do this yourself and keep fees as low as the TSP.  Of course, this is also something we do every day for our clients.  If you are interested in learning more, click here for more of our federal employee resources.

In doing so, you just might be able to make your TSP actually inexpensive again.