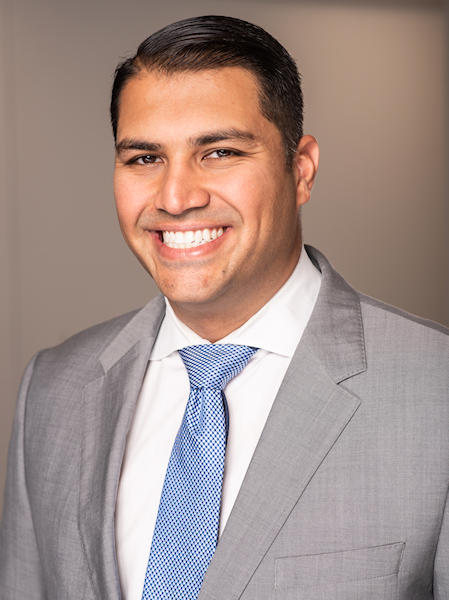 “I truly value being able to offer straightforward and objective advice to my clients to help provide financial independence. I want those I work with to both feel they are on track to enjoy their life now while being able to tolerate any curveballs life may throw at them.

“My path to becoming a financial advisor was different than most. Originally my life goal was to become a dentist. However, in my early 20’s and within the blink of an eye, my life changed. My father was in a debilitating auto accident which left him severely disabled. I had to grow up fast and take on responsibilities that I probably wasn’t ready for and never thought I would bear.

“My passion for financial planning comes from the trials and tribulations that my family endured right after my father’s accident. Due to a lack of a proper plan in place, our family survived but it was anything but smooth. My goal for all of my clients is to make sure that their family doesn’t have to suffer through those same struggles like mine. 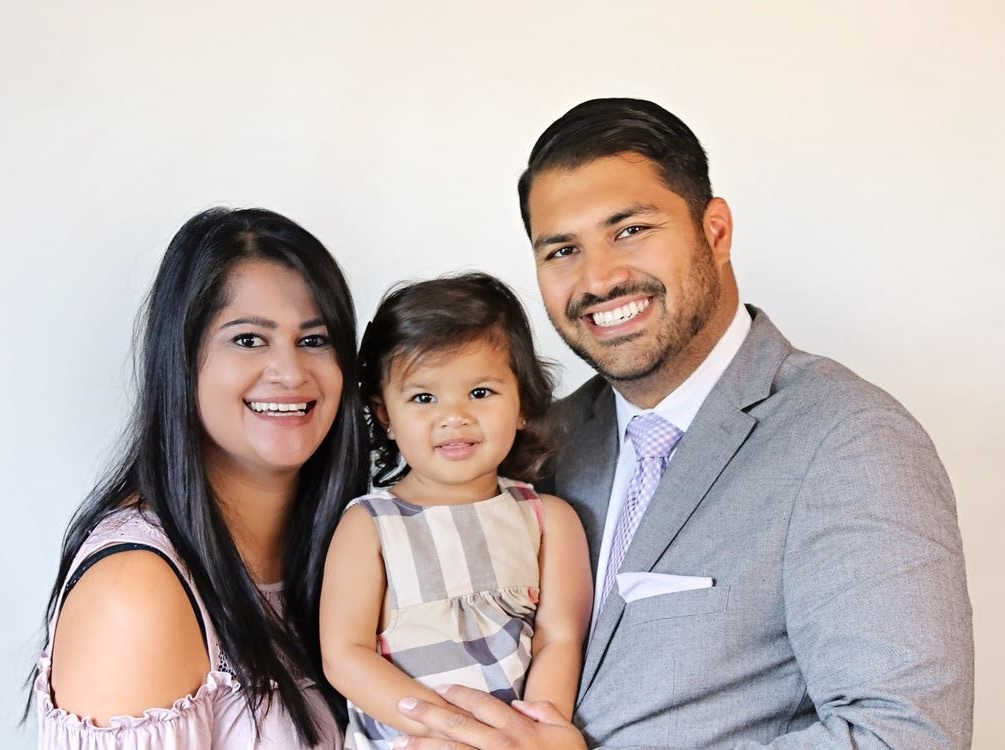 Get to know Divyesh:

Divyesh was born in Delhi, India and immigrated to the United States in 1987. He lived in Ohio and Illinois before settling on his beloved home state of Michigan in 1993. In 2011, Divyesh married his wife Seema and in 2015 they welcomed a daughter, Mila.

An avid fan of the Michigan State Spartans, Divyesh can be found in front of the television on Saturdays and Sundays teaching Mila the rules of the gridiron. Also a supporter of the four professional teams in Detroit, Divyesh enjoys golfing and sampling scotch.

A few of my favorite things

Food: Chicken Tikka Masala, Jet’s Pizza
TV shows: The Daily Show, Seinfeld, Breaking Bad, Mad Men
Book: Narcissus and Goldmund
Aspect of the job: Being a resource for my clients to help them achieve their goals.
Best piece of financial advice: Prepare for the worst while hoping for the best
If I could meet anybody: Abraham Lincoln, John F. Kennedy, Tiger Woods
Place I most want to visit: Thailand
On my bucket list: Play a round at St. Andrew’s in Scotland
Secret of success: Persistence, persistence, persistence

Securities, financial planning and advisory services offered through LPL Financial, a Registered Investment Advisor, Member FINRA / SIPC. Check the background of your financial professional at FINRA's BrokerCheck. The LPL Financial Registered Representatives associated with this site may only discuss and/or transact securities business with residents of the following states: MI, CA, NH, NE, TX, MS.
LPL Financial and its representatives, Mission Point Planning and Retirement do not provide tax or estate planning advice. These services are provided in conjunction with a qualified tax and/or estate planning professional.
This site is published for residents of the United States, is for informational purposes only and does not constitute an offer to sell, or a solicitation of an offer to buy, any security or product that may be referenced herein. Persons mentioned on this website may only offer services and transact business and/or respond to inquiries in states or jurisdictions in which they have been properly registered or are exempt from registration. Not all products and services referenced on this site are available in every state, jurisdiction or from every person listed."