Why the F-Fund is the Rodney Dangerfield of the TSP 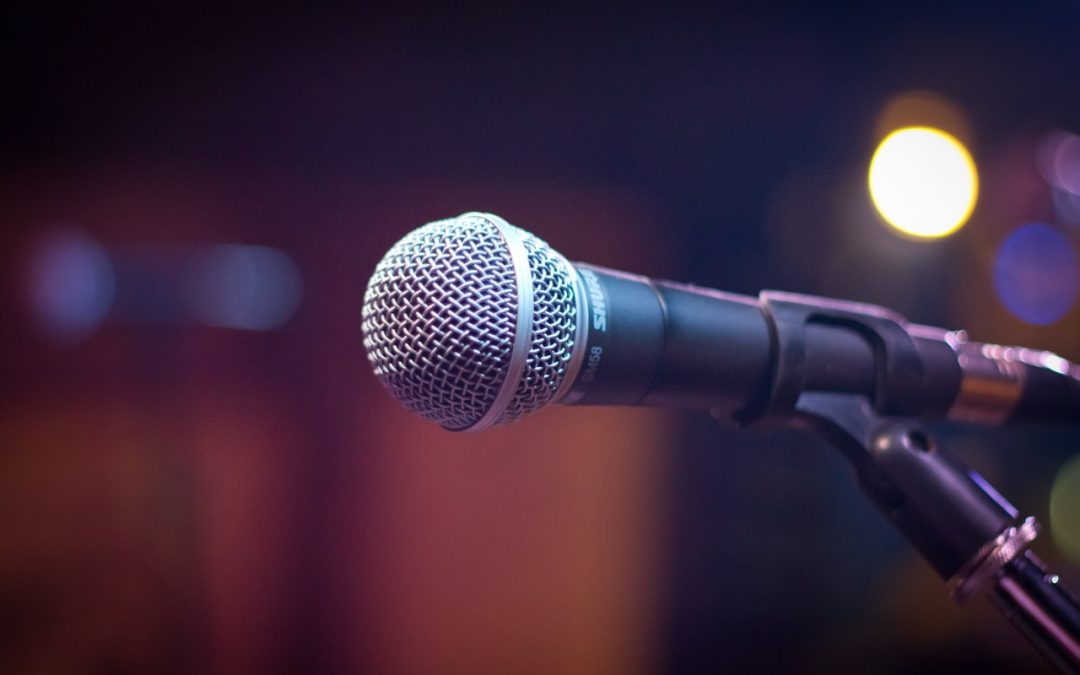 Would you know that the least popular fund in the Thrift Savings Plan is also the best performing fund in the last year? Over the last 12 months, the F-Fund has a 10.32% return compared to the G-Fund at 2.57%. But that’s also higher than the C-Fund (which tracks the S&P 500) at 4.24%

Does that mean you should quickly day trade your TSP and move all of your funds into the F-Fund?  Absolutely not! However, the recent performance should shed overdue light on a forgotten investment and give federal employees a reason to give it a second look.

As Rodney Dangerfield might have said about the F-Fund, “It gets no respect at all I tell ya!”

It’s also long past time to analyze why this fund gets so little respect. The F-Fund, which tracks the performance of the Bloomberg Barclays U.S. Aggregate Bond Index, contains only 3.8% of all assets in the TSP and is by far the least popular fund. This pales in comparison to the whopping 31.8% of all assets contained in the G-Fund.*

What’s even stranger about this huge gap in popularity is that both the G and the F have similar investment objectives. They are both designed for conservative investors.

So why is the G Fund so much more popular than the F? Let’s start with the letter ‘G’ which could really stand for ‘Guarantees’ (We know it actually doesn’t, but we call it that in our office).

The G-Fund is guaranteed not to lose principal**. And that ‘G’ word has a strong emotional attraction for investors. We like sure things, especially when it comes to retirement assets. If you’re allocating any portion of your TSP towards safer money, it does makes since to consider the G-Fund. It’s also the oldest TSP investment option so more people who have been investing in the TSP for years are very familiar and therefore comfortable with the G-Fund.

Finally, it was also the default investment option for new employees up until 2015.*** If you were new to federal service your money would automatically be invested in the G-Fund unless you specifically changed those instructions. Thankfully the TSP changed that practice in 2015 and began using the L-Funds to ensure the investment selections were more age appropriate.

The net result is that for Feds, there is a great chance you currently have or have had money in the G.  You know the G well and change from the G could be tough. And to be completely fair, the G-Fund interest rate has been historically much better when compared to other guaranteed investments like outside bank accounts or CDs. We’ve heard stories of people who never once changed their TSP allocations from the G-Fund.

But is it a great deal compared to the F-Fund? Maybe not.

We know the F-Fund doesn’t have any ‘G’ in it. It does not guarantee against loss of principal, but neither does the other TSP funds. For example, the C-Fund, with about 32% of assets is the 2nd most popular fund. Since the C-Fund is designed to mimic the S&P 500 and is made up of 100% in stocks; we also know it can go up and down with the stock market. However, most people who invest in the C-Fund and will gladly trade this uncertainty and volatility for the potential of long-term returns.

This choice is called the risk/reward trade off and is fundamental to understanding investing. Simply put, investors will take more risk for a greater reward. Investors will also trade safety for less returns.  It’s up to you to determine if the risk is worth the return.

It’s easy to understand the trade-off between the G and the C. One is guaranteed and one is 100% stocks. They are polar opposites. But what about G and the F? What is the difference? Is there extra risk in the F-Fund over the G? Is there excess return?

The G-Fund has been around since 4/1/1987 and has returned 5.03% during that time. The F-Fund has been around almost as long (it started 1/29/1988) and has returned 6.04% since its inception. There doesn’t seem to be much difference on the surface. However, if we invested a total of $250,000 20 years ago and looked at the impact of that ‘small’ rate of return spread we would see something more dramatic. If the G-Fund maintained its historical rate of return at 5.02% annually it would net our Fed employee an ending balance of $662,125. By the same measure, the F-Fund at 6.04% annual (ROR) historically since inception would have netted an ending balance of $807,865.

That should catch your attention.

In all fairness, the world is a much different place than it was 20-30 years ago and past performance certainly doesn’t guarantee future returns. Since interest rates policy has changed dramatically affecting both funds it may be better to look at more recent history. If we look at the last 10 years and use the same $250K invested, the G-Fund would have would have grown 2.28% annually to $313,139. Our F-Fund investor over the same time period would have earned 3.57% resulting in an ending balance of $355,282. That’s still a $42,143 difference. So… what is the catch?!

The brass tax is that you’re getting more potential return with the F-Fund along with some more volatility. If you can accept the fact that the F-Fund may have an occasional year where it will lose money, it pays to consider it as an alternative. According to tsp.gov, the F-Fund has had one down year in the last 10 years.

Is there extra risk in the F Fund over the G? Yes, there is but perhaps not as much as you thought.

Is there excess return? Yes, it looks small, but over time it could be substantial.

Can you tolerate the occasional loss for an out-sized gain? That’s up to you.

Here’s the lesson from all of this, just don’t forget about our friend the F-Fund. Don’t let the allure of the ‘G’ in the G-Fund pull you so strongly that you don’t consider the other ‘conservative investment within the TSP.  After all, it’s your hard-earned money at work.

Investing involves risks including possible loss of principal. No investment strategy or risk management technique can guarantee return or eliminate risk in all market environments.

All indexes are unmanaged and cannot be invested into directly. Index performance is not indicative of the performance of any investment.

The opinions and forecasts expressed are those of the author, and may not actually come to pass. This information is subject to change at any time, based on market and other conditions and should not be construed as a recommendation of any specific security or investment plan. Past performance does not guarantee future results.”

Unless otherwise noted, all TSP fund information is taken from the TSP website and the Federal Retirement Thrift Investment Board: www.tsp.gov and www.frtib.gov/