Unhappy with your 403(b) and want to move? It may cost you because annuities force you to surrender. 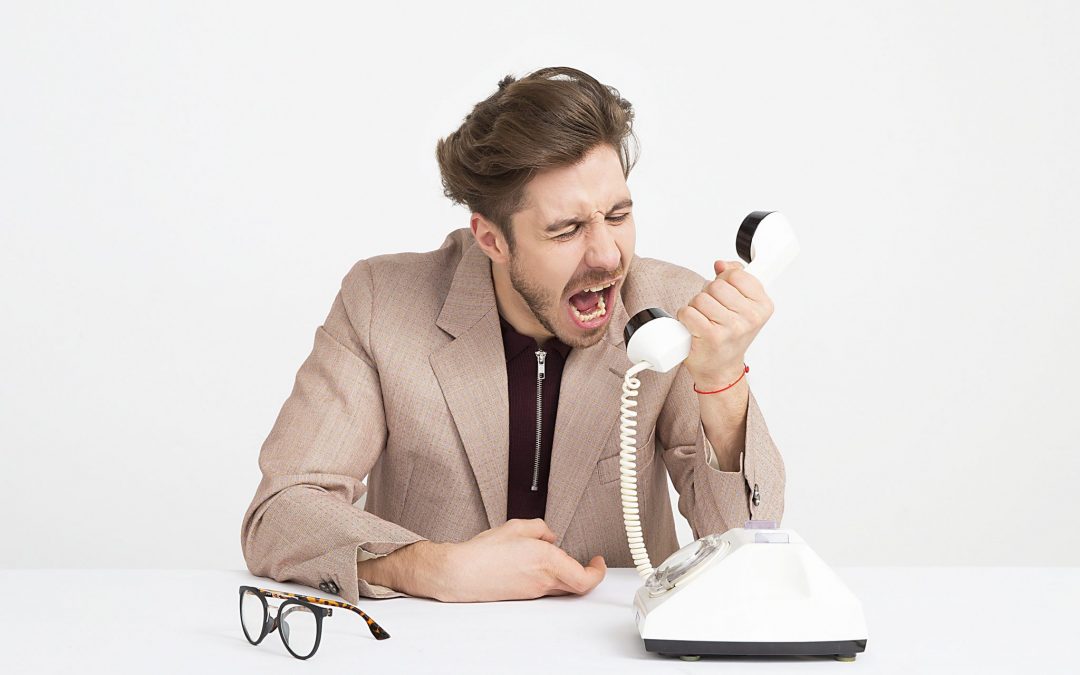 One of the great advantages of most 403(b) plans within the public school system is choice. If you begin investing in one option and don’t like how it’s going, you can choose to move to another. Let’s say you are unhappy with the investment performance, the fees, the service, or the color logo on your statement. The determining reason doesn’t truly matter, you can choose to move your retirement account whenever you’d like.

If your 403(b) is wrapped in an annuity, you need to think twice because there may be penalties for moving your money. Welcome to the terrible, awful and horrendous world of surrender charges.

Many educators are not even aware that these sneaky caveats are found in their plan in the first place. When fully explained, anger and resentment towards their original 403(b) provider sets in.

Here are some facts. According to Aon Hewitt, about 76% of assets in 403(b) plans are in annuity-based products while the remainder are put in mutual funds. Almost all of those annuities contain surrender charges. So, before investing in one of these annuities (i.e. AXA, ING, Valic, etc.) it pays to understand how these charges work and what it means for you.

So, what exactly is a surrender charge?

In layman’s terms, it is a fee or charge found in annuity-based 403(b) plans that is paid by the investor (the teacher). The fee is encountered if any withdrawal, rollover, or transfer of money in the plan occurs during the ‘surrender period’.

How long can it last?

The surrender period can vary, usually being either a fixed period or on a rolling basis. In a fixed period, the surrender charge is factored based on when the 403(b) annuity is initially started. For example, if a brand-new hire starts their first teaching job in the fall and they sign up with a contract that contains a 10-year fixed period, the 403(b) would not be free of surrender charges until 2029. Different plans have different lengths for the fixed period and they can also vary on percentages. Something commonly found that applies to this example would be 12%, 11%, 10%, 9%, 8%, 7%, 6%, 5%, 4%, 3%. This means a whopping 12% surrender charge would apply to the first year, with 11% in the following year and so on.

While that is a bad deal for educators, a rolling basis surrender charge is even more sinister. In this instance, the fee is based on when each individual contribution is made. So, if there was a 10-year feature like the example above, a contribution in 2019 would not be free of charges until 2029. Furthermore, as most teachers naturally contribute to their 403(b) with each paycheck, these rolling basis charges will always be applying with each and every contribution. And they do not disappear after retirement. Say our example teacher retires in 2055 after a decorated career of 36 years. While the contributions he made in 2019 would be free and clear, he would still see surrender charges on the contributions he made in his final years of employment until 2065!

Why do they exist?

For an answer, we turned to one of the annuity company’s website, finding a blog entitled ‘understanding surrender charges’ where we found…

“One reason annuities have a surrender charge is because they are designed for long-term financial goals, such as retirement, and surrender charges act as a deterrent to withdrawing money for short term needs.”

On the surface, this sounds logical. You don’t want to be in the habit of withdrawing long-term money for short term needs and the annuity company is acting like a big brother making sure you don’t do something you’ll regret (that really isn’t their role but I’ll concede that point).

However, there’s one big issue with this flawed logic for 403(b) plan. There is already a ‘big brother’ in this family, the IRS. The IRS already imposes penalties on retirement accounts for early withdrawals prior to age 59 ½. So why is it necessary for another big brother? More importantly, we aren’t talking about removing money and raiding our retirement, we are talking about taking advantage of that great choice and moving our ‘long-term’ retirement funds to another ‘long-term’ investment.

From the same blog, let’s take a look at another reason cited for surrender charges.

“Another reason is due to the initial cost to the insurance company. It costs a carrier a significant amount of money to create and administer an annuity contract, given the various sales, operational, and legal costs involved. A surrender charge helps an insurance company recoup these costs if a client were to withdraw funds early.”

What costs are they talking about? Well, once of those costs is to pay the financial advisor you bought the annuity from in the first place. They will receive a commission, sometimes has a high as 6% for every dollar you place into the account. That’s not a small fee for the insurance company.

A surrender charge has its roots in the world of life insurance. Someone with an insurance policy is hit with it if they cancel their policy early – obviously while they are still alive. This surrender charge helps to cover the costs taken on by the insurance company, such as the cost of keeping the policy on its books and more importantly, to help offset the cost of the salesman who sold the policy in the first place. To peek a bit behind the curtain of whole life insurance, an upfront commission is paid to the salesmen who is responsible for selling the policy. The insurance company then recoups that commission through the internal fees it charges over the course of time. But, if that investment is sold before enough time passes, those initial commissions are not covered at the insurance company loses money. Guess what, it applies to annuities too!

We strongly believe in the value of advice and service, if you advisor recommends an annuity 403(b) and they give you great advice, then you’re getting value. The ‘help’ you receive makes up for the additional costs. However, what if you don’t think you’re are getting value from your advisor? Or worse, what if your advisor is no longer with the company? Are your surrender charges waived? Of course not.

Lastly, if surrender charges were integral to covering costs of the 403B companies why don’t you see them in options like Fidelity, Vanguard or other mutual fund options in your district?

The answer: They aren’t vital to covering costs, they are vital to making money – off of you.