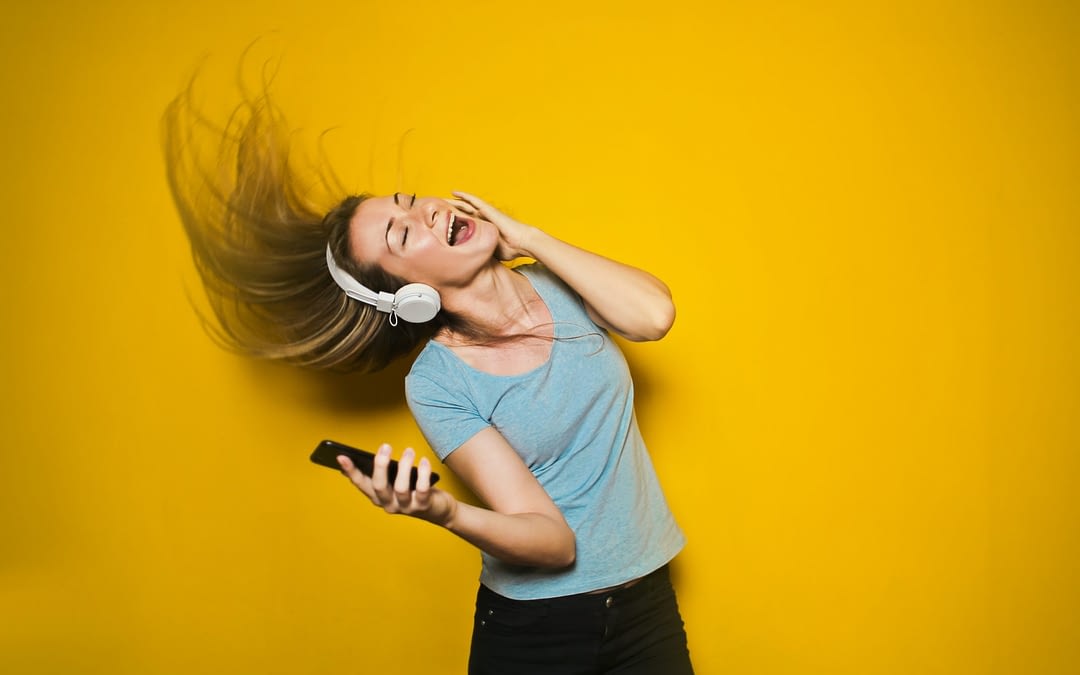 A quick scroll through your social media this week probably showcased the listening habits and musical tastes of your family and friends.

Many took to Twitter, Facebook and Instagram to post screenshots of ‘Spotify Wrapped’, a sleek, concise summary of their top artist and song choices from the past year and since it is 2019 – the last decade.

This year, Post Malone topped Spotify with 6.5 billion streams followed by Billie Eilish, Ariana Grande, Taylor Swift and Drake. Individuals could see information like how many total minutes listened, the top genre they jammed to and how they stacked up against their friends.

For example, my top artist of the year was The Lumineers. I spent a majority of my time listened to various podcasts on topics like finance, sports and true crime. My younger brother who seemingly always has his Spotify either in his car, headphones or Bluetooth speaker, listened for an incredible 62,400 minutes this year with TobyMac, Panic at the Disco and the Hamilton Broadway soundtrack leading the way. His top genre was ‘pop rap’ and Wiz Khalifa took ‘Artist of the Decade’. Back at Mission Point, our Director of Client Services, Kariann, always has music going in her office in between calls and meetings. Jimmy Buffett earned ‘Artist of the Decade’ while some of the before mentioned current pop leaders took top billing for the year due to her shared family account with two high school aged boys.

Several viral posts said things like, “I can’t believe I listened to this particular artist/group for over 200 hours this year! That’s like spending over an entire week with them!” Or “I can’t believe I spent that much time on that one song!” T

his popular practice led us to think, what if you tracked, sorted, dissected and analyzed your year-end totals for your money? What if you Spotify Wrapped your Money? Would you have similar reactions like:

You took 18 trips to the mall

You maxed out your credit card three times this year

You only saved for retirement in seven of the 12 months

Your top expense of the decade? Rent! – not the Broadway soundtrack, but giving someone else your money month after month in order to have a roof over your head.

We highlight a few of these scenarios in particular because of the following facts:

According to a survey by MarketWatch, more than one in three Americans spent more on coffee than they invested over the course of the year, while one in four spent $11 on coffee per week. 44% of those surveyed said they spent more on Christmas gifts than invested and 37% spent more on that year’s vacations.

According to a study by North Dakota University, the average adult aged 25-34 spent $161 per month on clothing. Those aged 35-44 spent $209 per month. On average, women aged 16 and over spend 76% over more than men of the same age on clothing. The average family spends around $1,800 per year on clothing and $2,900 on entertainment.

Speaking of Spotify, how much does an average person spend on subscription services? According to a study by the Waterstone Group, the average American totaled $237.33 across 21 categories. These include streaming services like Netflix, Hulu and Amazon Prime as well as food boxes like HelloFresh, music like Spotify and SiriusXM, cable television, health and wellness apps, dating services, and more.

Will never judge you based on what you spend. It obviously comes down to staying within your means and not going over budget. However, what if you are failing to track anything in the first place. A study by Debt.com last year found that 70% of Americans said they utilized a budget. This year that number fell to 67%. However, that same study asked participants ‘should everyone budget’ and only 25% said yes. This why Spotify Wrapping your money could be so impactful

Enjoying life and using money for nonessentials is certainly not a bad thing. Indulging in new clothes, going out for dinner and drinks with friends, and utilizing services like rideshares (especially if enjoying the former) and subscriptions shouldn’t be immediately frowned upon. But, if you can look back and easily tell how which albums you listened to most without being able to do the same with your bank account – that’s a problem. This issue is compounded when you don’t establish other financial well-being like an emergency fund and saving for the future.

At Mission Point we can help you establish a customized, personalized financial portal that tracks all of the money coming in and out of your life. We can help you track your spending and categorize where exactly you choose to spend it, even going as far to set limits and alerts when you get close to a certain threshold in a category like restaurants or entertainment. Furthermore – and more importantly – we can make sure that you also stick to goals like an emergency fund and your retirement.

Being able to track and fully know where, when and how your money is being used is only smart.  But Spotify Wrapping your Money?  That’s music to your ears.