#Shutdown Lessons: ‘Cash is King’ and building your own ‘shutdown’ fund 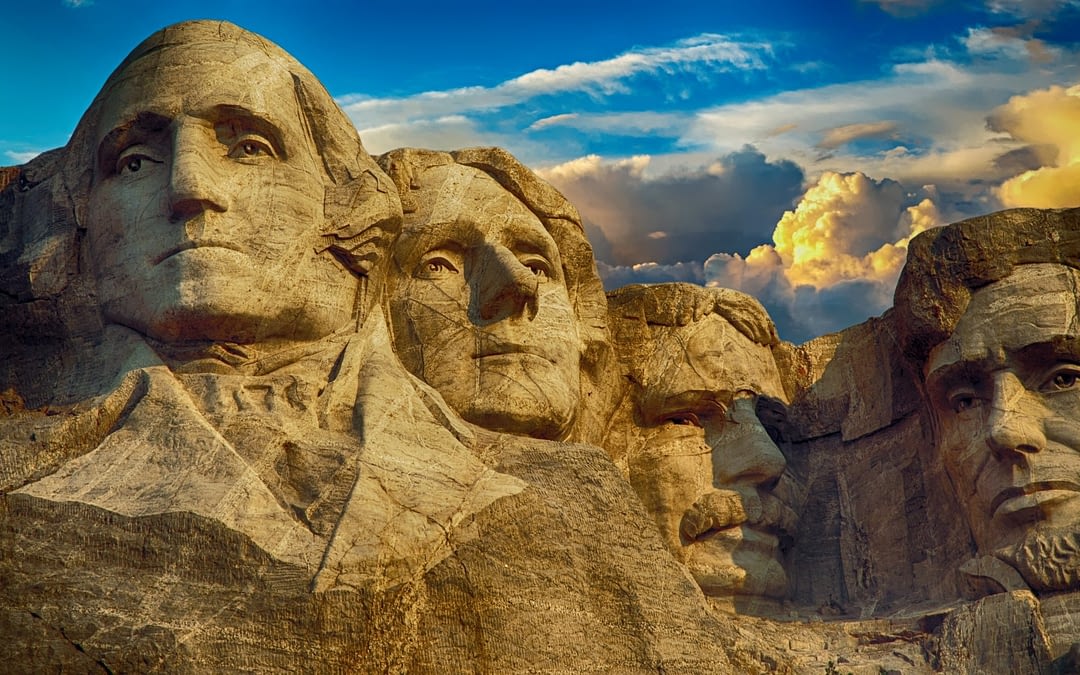 “Cash is King.” Have you heard that one before?

The phrase implies that a large pile of money, instantly and easily accessible bestows the person possessing such cash advantages over everyone else.

I think we automatically understand the benefit of keeping a reserve of cash – call it what you want, an emergency fund, slush find, piggy bank, nest egg. Heck we can now call it a ‘Shutdown Fund’ due to the dire circumstances.

“You only find out who is swimming naked when the tide goes out.”

So why did so many federal workers panic during the shutdown? Too many of them were unfortunately living in the style of ‘swimming naked’ or living paycheck to paycheck. What follows next may seem insensitive – but we think 30-45 days without a paycheck for most people should not be a death sentence. College savings withdrawals, GoFundMe pages, and family loans were wildly reported due to the delay in paychecks. The hardships endured were so widely reported on that it created the now famous hashtag: #ShutdownStories.

For certain, many of these were real hardships, and could not be prevented. I’m not speaking to the people who due to life’s circumstances outside of their control, must absolutely live paycheck to paycheck. But what about the others? Could this have been prevented?

We think so. The answer is the need for emergency funds or ‘Cash is King’ in a post-shutdown world.

The purpose of an emergency fund is to ensure we have resources set aside so that as life’s financial curveballs are thrown at us, we have good options. Emergency Funds are really a form of insurance. You never hope you need it, but you’re glad to have it.

A good emergency fund also provides something else, much greater: peace of mind. Enough money set aside and you can read the headlines and say to yourself, “We’re going to be ok.”

So, now that we know we need an emergency fund, the real questions is how much? The advice on that remains varied but typically falls into one of two categories.

We believe following the three to six-month rule is simply scratching the surface. Your emergency fund strategy needs to be specific to you — not comply with some hard and fast rule found on the internet.

To make the process a bit easier, we’ve listed below our 5 tips on understanding emergency funds.

Dave Ramsey has a great piece on this and says true emergencies have three characteristics. They are unplanned, urgent and necessary. I’ll add a fourth. They need to really, really suck — financially speaking. This is what I say to myself when I have to pony up for that new furnace I don’t want to replace, but is necessary, urgent and obviously unplanned.

A whole slew of situations come to mind when I think of Ramsey’s characteristics and my ‘suck’ factor:

While all of these situations are not ideal, I wouldn’t say they constitute ‘true’ emergencies. I believe there is another type of emergency much greater — an income loss emergency.

#3 and #4 are typically covered by insurance (a topic for another day). However, when you think about #1 or #2, that is something that can linger on for months. Sometimes we see clients that are out of work for over six months to a whole year. Could you survive it?

Tip #2: Estimate the chances of emergency as exactly 100%

The only certainty in life is that it’s fundamentally uncertain. Let’s forget about predicting, let’s just prepare.  The entire reason we put money aside is to take care of the looming ‘what if’s’ in life. No one expects to lose their job or miss two, three or even four paychecks, but expectations and reality rarely match up in life. The true purpose of a ‘Plan B’ is to have enough to weather the storm until a new Plan A can be enacted.

Stop trying to figure out if it will happen to you, because it probably will.

Tip #3: Credit Cards and TSP Loans are not emergency funds

In a pinch, a credit card or 401(k) loan will save the patient, but not treat the underlying issues. Credit cards used routinely as pseudo-emergency funds have major consequences beyond the exorbitant interest and extra costs. TSP loans are not much better. They not only restrict your future retirement growth, but they also increase your cash flow crunch. We sometimes overlook that we must repay those loans starting day 1. If you’re already having cash flow issues, this will add on to an already bigger issue. Often, the cost of the loan will cause federal workers to reduce or even stop making retirement contributions.

Creating a liquid reserve large enough so that you don’t raid your TSP during times of crisis in just as effective as saving money to the TSP in the first place. So, while we don’t want you to take a loan, we do want you to rethink how much you are putting away.  Good financial plans have balance. Therefore, we always want to Feds to contribute up to the match (FERS) but if you’re contributing greater than 5%, and don’t have an emergency fund, you’re not doing it right.

Tip #5: Start now, but realize that it’s not going to happen overnight

It’s important to start as soon as possible but also to be realistic of the end goal and total. Even with small contributions, over time you will build up that reserve. It could take one to three years to build up that emergency fund, but it’s a worthwhile endeavor. If you’re lack of an emergency fund is due to overspending, you’ll save choices to make. But you can do it.