Perfect brackets? Predicting the market? Both are impossible. 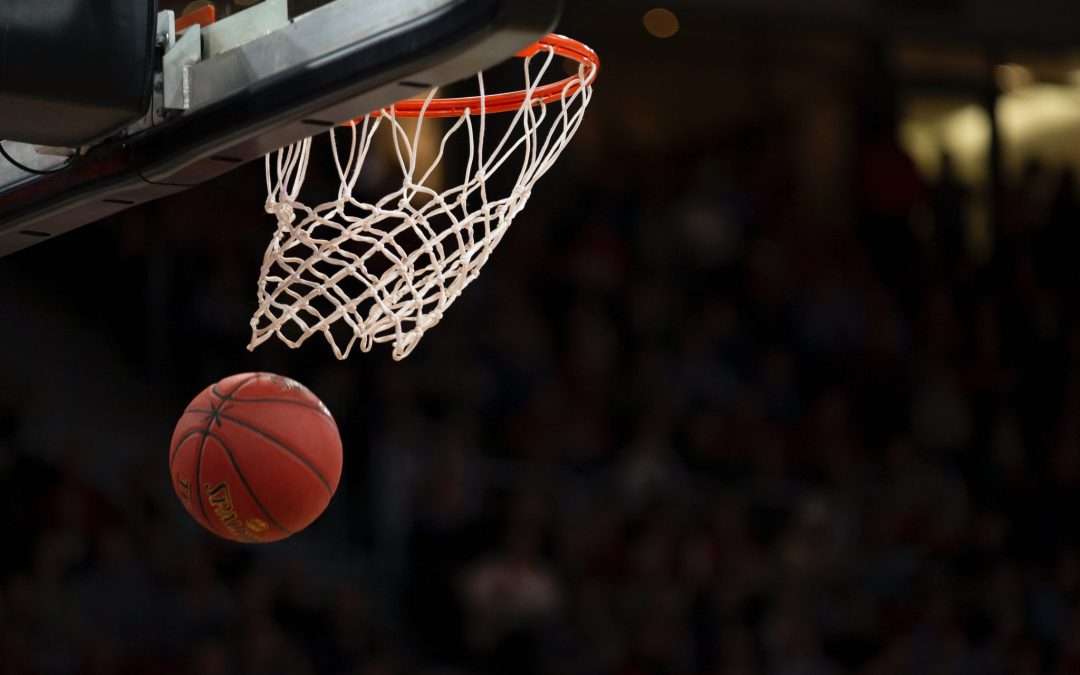 While we’re told to beware the ides of March, around our office we look forward to this time of year.

Our staff has two proud Spartans who fully embrace the ‘madness’ of this month, while our youngest advisor cheers on his beloved Golden Grizzlies – not exactly a fixture of the Big Dance.

We each filled out a bracket, trying to predict each of the tournament’s 63 games. Within the first afternoon I had already suffered two losses in my attempt, highlighting the absolute impossibility of successfully knowing what the results will be.

This exercise reminded me of trying to do the same in the market. Unfortunately, I’ve heard more and more lately from others in this field promising ‘hot’ stock tips and subsequent guaranteed large returns. The fact is that just like the absurdity of a perfect bracket, doing the same in the financial realm is next to impossible.

A Michigan native, Gregg Nigl, made headlines in the past week for his prediction prowess. A 40-year-old neuropsychologist, Nigl had successfully picked the first 49 games of the bracket. It all came to an end on Thursday night when Purdue topped Tennessee in an overtime thriller.

According to the NCAA, it was the first bracket on record to ever correctly pick every single game until the Sweet Sixteen. This includes the tens of millions of brackets across sites such as ESPN, Yahoo, Fox Sports, the NCAA and more.

That’s pretty impressive, but just like everyone else, Nigl now has a busted bracket. To think about it, if there are 63 games each with two possible outcomes, the total number of possible outcomes for an entire bracket is 2^63. That comes out to 9,223,372,036,854,775,808. That is 9.2 quintillion! That is one billion billions!!

This does not even factor in the ‘First Four’ set of games that were added in 2011. These are usually disregarded in brackets but would obviously push the odds even further.

That 9.2 quintillion number is crazy to fathom. In a year there are 31.6 million seconds. 9.2 quintillion seconds is 292 billion years! There are an estimated three trillion trees on the planet. If you were to try to find a single acorn hidden in one of those trees, your odds of guessing which tree on the first guess would be three million times greater than picking a perfect bracket.

Furthermore, researchers at the University of Hawaii estimate that there are 7.5 quintillion grains of sand on the planet. If someone were to pick one at random and then you were tasked to guess which grain it was, the odds of getting it correct would be 23 percent better than getting a perfect bracket!

According to the NCAA, there were tens of millions of brackets entered into its annual ‘Bracket Challenge’ game last year. Of those, 94.4 of the brackets were unique. However, only 0.0000000000182 of all possible bracket permutations were used.

Now, people can counter saying they watch plenty of games, they know the rosters, coaches and playing styles and that will help them make an informed decision. That is true and perhaps brings the odds down slightly as it encourages educated guesses. However, as we saw last year, a No. 1 seed had never lost to a lowly No. 16 until it happened with UMBC’s stunning upset of Virginia.

The market can be the same way. According to AEI, over the last 15 years only one in 13 large-cap managers, one in 19 mid-cap managers and one in 23 small-cap managers were able to outperform their benchmark index.

Furthermore, according to research done by Dalbar Inc., for a twenty-year period ending in 2015, the S&P 500 Index averaged 9.85% each year. Meanwhile, the average equity fund investor only earned a market return of 5.19%.

Why is this? As we preach on this blog, in our webinars, and in person with our clients, investor behavior is intertwined with elements like emotion and irrational decisions. Again, just like many may think their understanding of a 2-3 zone or analysis of a certain point guard will translate to a successful bracket, others believe that their studying of stock price history, earnings data, dividend yields, board members and more will help to translate to successful market picks.

This is not to say that everything is left up to chance and entirely unpredictable. Instead, it highlights the futile nature of saying with absolute certainty what will happen in any arena – whether that be a basketball one or your financial longevity. Therefore, just like you laugh off your friend who firmly believes his three Cinderella picks will bring him all the winnings in a bracket pool, be leery of someone you may hear promising vast riches due to ‘smart’ stock picks.

We obviously watch and study the market on a daily basis and make informed decisions. However, we ready ourselves for changes and volatility in the market – most of which is entirely unpredictable – by taking precautionary steps like crafting an overall financial plan with proper asset allocation.

So, enjoy the rest of the tournament and embrace the utter unknown as it plays out on the hardwood. While an estimated $2.5 billion in productivity by American businesses is lost due to the brackets, the markets themselves love it – with the S&P 500 posting positive gains in 11 of the past 12 years during tournament time. March itself is historically the best month for the S&P, with the index rising by an average of nearly 3% each year since 2007.

The Final Four will actually take place in April – the second-best performing month in the last 10 years. Is there any tie between the tournament and the stock market’s performance? Absolutely not. It only highlights how just like a bracket – no one can properly predict what will happen next.