How does the Federal Reserve Affect the Economy 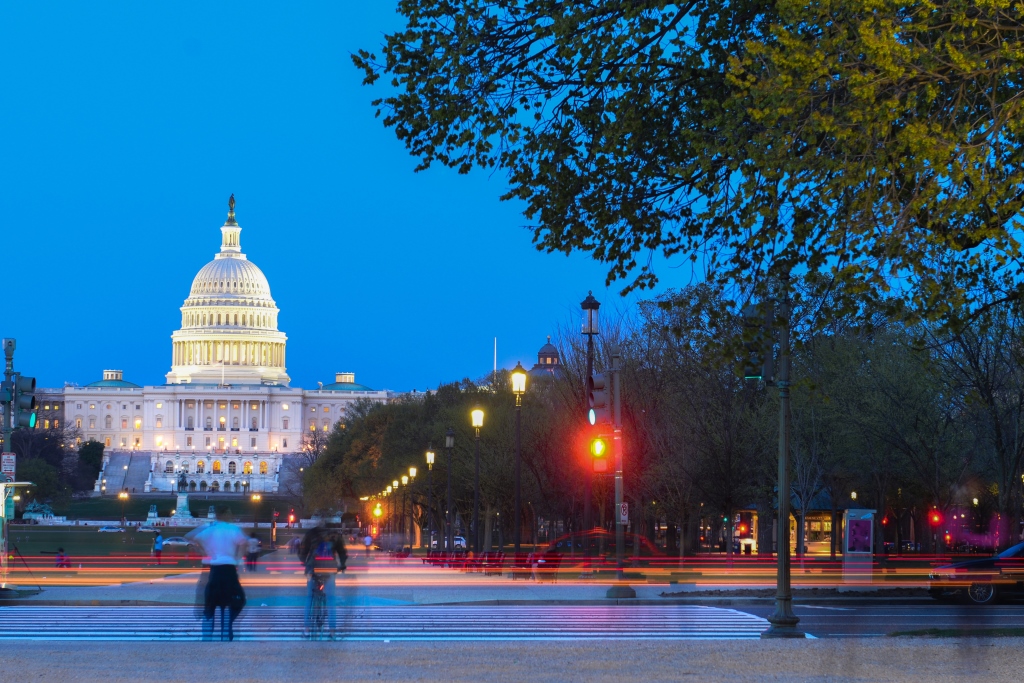 If you follow financial news, you’ve probably heard many references to “the Fed” along the lines of “the Fed held interest rates,” or “market watchers are wondering what the Fed will do next.” So what exactly is the Fed and what does it do?

What is the Federal Reserve?

The Federal Reserve — or “the Fed” as it’s commonly called — is the central bank of the United States. The Fed was created in 1913 to provide the nation with a safer, more flexible, and more stable monetary and financial system.

How is the Fed organized?

The Board of Governors consists of seven people who are nominated by the president and approved by the Senate. Each person is appointed for a 14-year term (terms are staggered, with one beginning every two years). The Board of Governors conducts official business in Washington, D.C., and is headed by the chair (currently, Jerome Powell), who is perhaps the most visible face of U.S. economic and monetary policy.

Next are 12 regional Federal Reserve Banks that are responsible for typical day-to-day bank operations. The banks are located in Boston, New York, Philadelphia, Cleveland, Richmond, Atlanta, Chicago, St. Louis, Minneapolis, Kansas City, Dallas, and San Francisco. Each regional bank has its own president and oversees thousands of smaller member banks in its region.

The Federal Open Market Committee (FOMC) is responsible for setting U.S. monetary policy. The FOMC is made up of the Board of Governors and the 12 regional bank presidents. The FOMC typically meets eight times per year. When people wait with bated breath to see what the Fed will do next, they’re usually referring to the FOMC.

How does the Fed impact the economy?

To stimulate the economy, the Fed lowers the target rate. If interest rates are low, the presumption is that consumers can borrow more and, consequently, spend more. For instance, lower interest rates on car loans, home mortgages, and credit cards make them more accessible to consumers. Lower interest rates often weaken the value of the dollar compared to other currencies. A weaker dollar means some foreign goods are costlier, so consumers will tend to buy American-made goods. An increased demand for goods and services often increases employment and wages. This is essentially the course the FOMC took following the 2008 financial crisis in an attempt to spur the economy.

On the other hand, if consumer prices are rising too quickly (inflation), the Fed raises the target rate, making money more costly to borrow. Since loans are harder to get and more expensive, consumers and businesses are less likely to borrow, which slows economic growth and reels in inflation.

People often look to the Fed for clues on which way interest rates are headed and for the Fed’s economic analysis and forecasting. Members of the Federal Reserve regularly conduct economic research, give speeches, and testify about inflation and unemployment, which can provide insight about where the economy might be headed. All of this information can be useful for consumers when making borrowing and investing decisions.