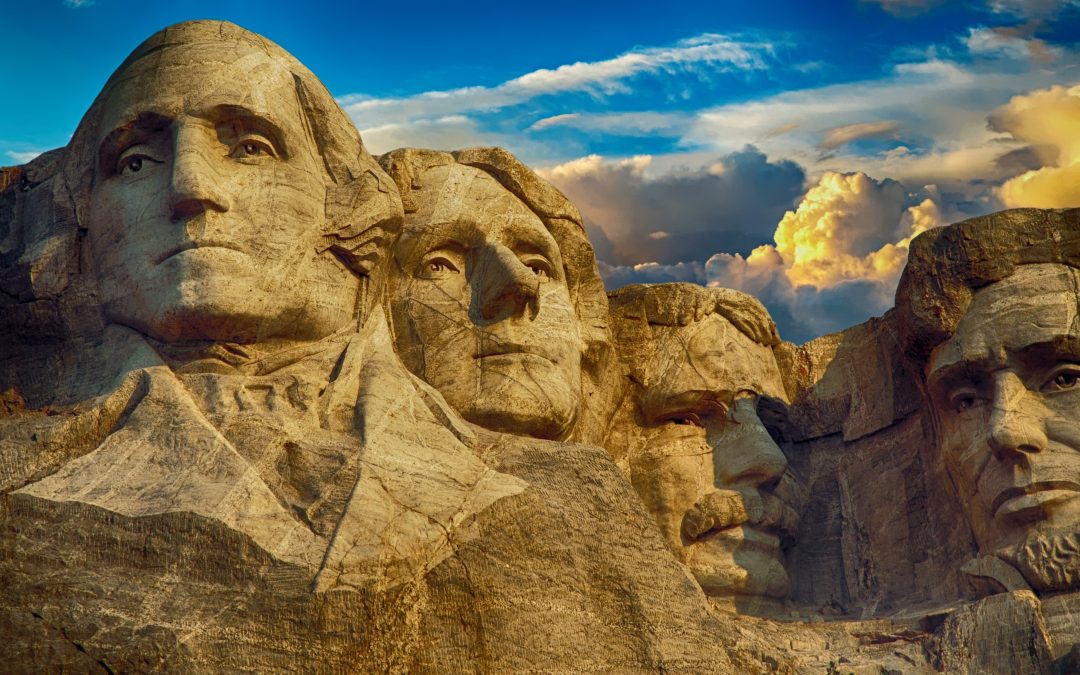 #Shutdown Lessons: ‘Cash is King’ and building your own ‘shutdown’ fund

“Cash is King.” Have you heard that one before? The phrase implies that a large pile of money, instantly and easily accessible bestows the person possessing such cash advantages over everyone else. I think we automatically understand the benefit of keeping a reserve... 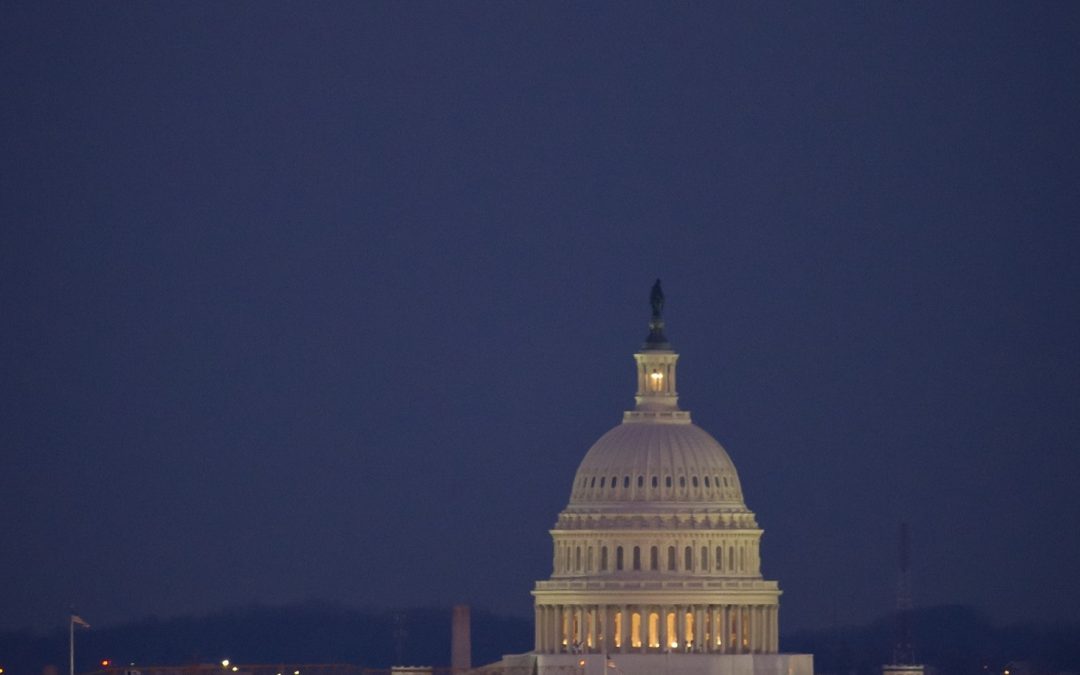 As the government shutdown enters its second month on Monday, over 800,000 federal employees are about to miss their second paycheck. Meanwhile, expenses like rent, groceries, credit card payments and fuel still don’t stop. Many are being forced to rapidly to drain... 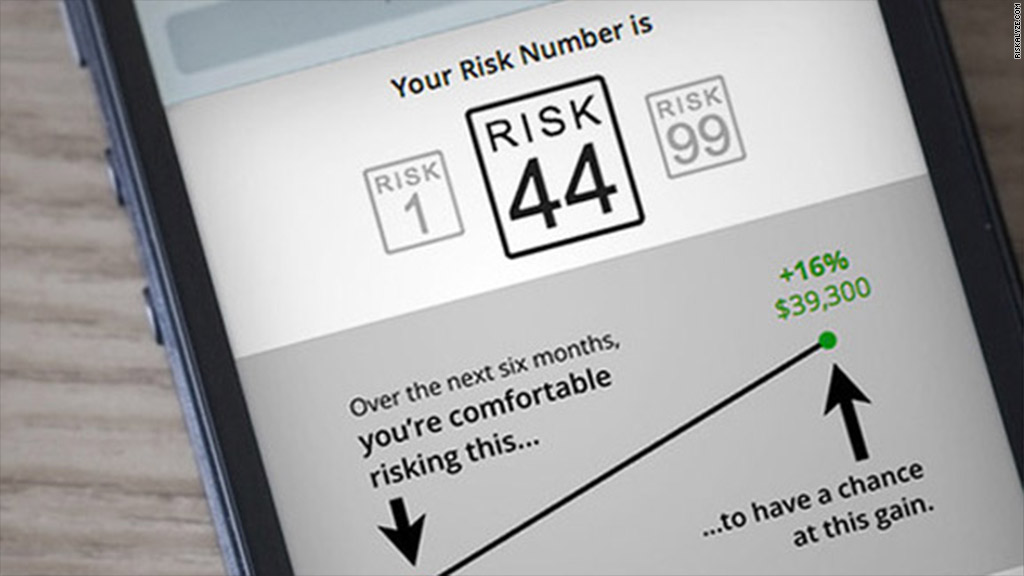 Click on the link below to learn more in this month’s Newsletter! April Mission Point Newsletter 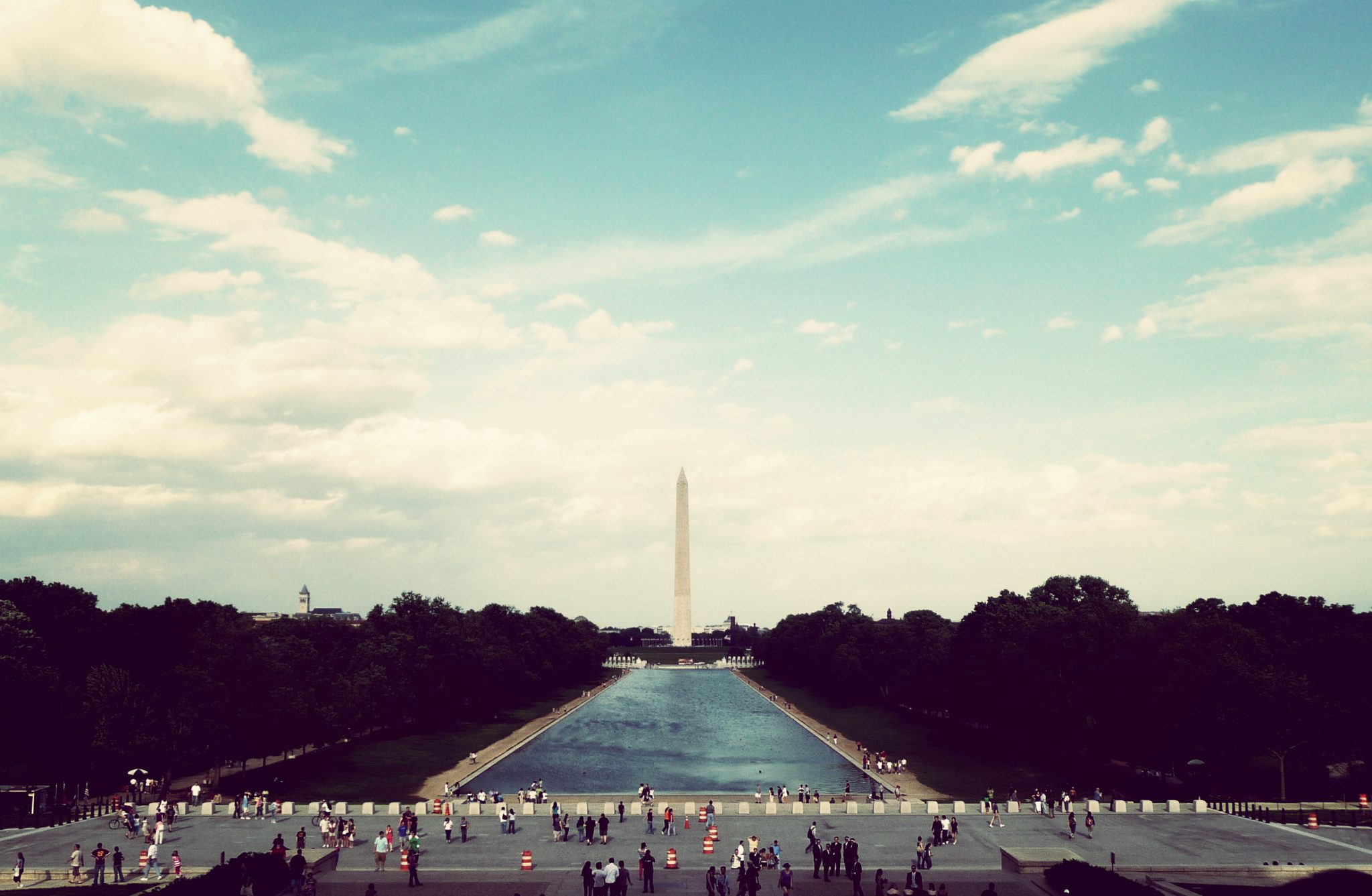 Why is the Federal Reserve so controversial?

The World’s first central bank offered unprecedented convenience. It gave 17th century Swedes the option to pay with paper notes rather than 40-pound copper plates, which were the currency units of the Swedish empire at the time. Historically, it may have been one of... 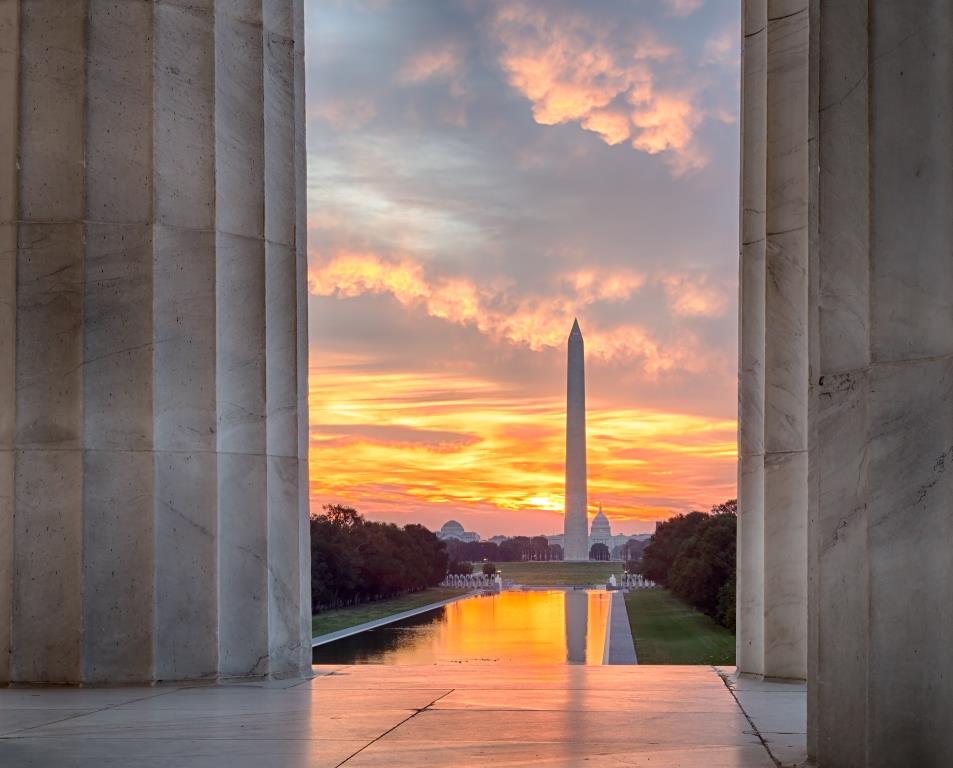